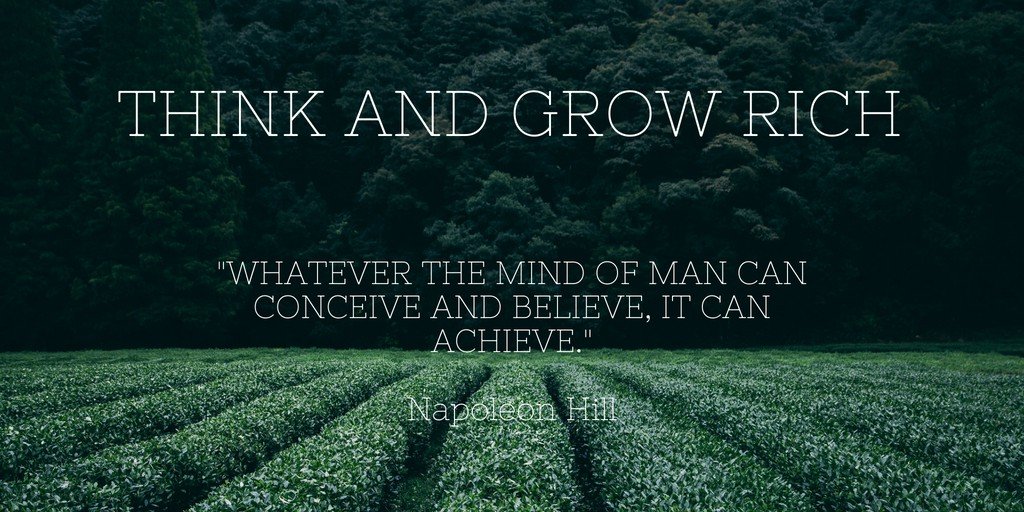 Written in 1937 after a 25-year research on some of the most economically successful individuals, “Think And Grow Rich” is one of the universally recognized personal development masterpieces (more than one hundred million copies sold worldwide, according to recent estimates). The book‘s philosophy centers around the idea that success, in any endeavor, can be reached through mental visualization and imagination. To put it in simple terms, you can become anything that your mind deems possible; as a result, your mind becomes the one thing that can either stop you or propel you toward becoming the best version of yourself.

Below, we’re going to outline and discuss the book’s most notable lessons: